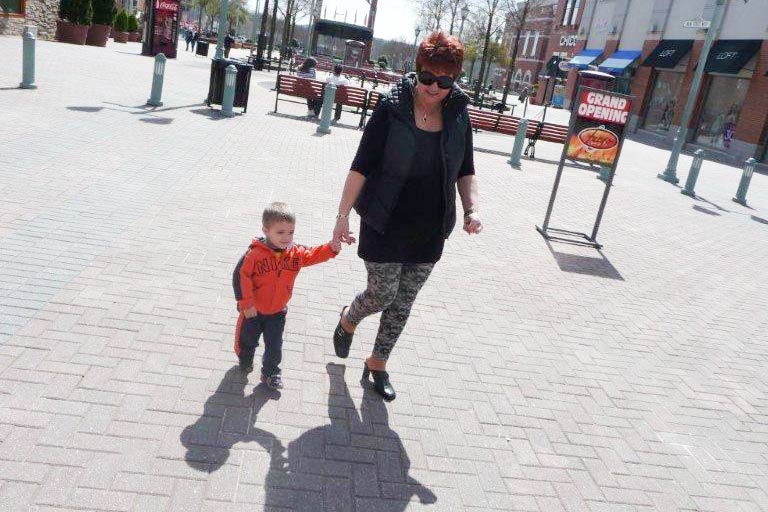 When you’re the eldest of 12 children living in a Romanian village, finding your own place in the world sometimes seems impossible.

Despite her large family and remote home, Isabella was raised to be hardworking, fair, and devoted to the tasks at hand. As a fashion designer, these childhood values enhance her original designs.

Sadly, when a communist regime rules your country, sometimes that means abandoning everything that you hold dear. Unfortunately, she had to leave behind her family and her infant daughter, and strict rules prevented her from communicating with them.

This is how she arrived in New York City where she learned all that she could about designing fashion from the best. Although her motives were pure, there was no denying the pain that resided from leaving behind everyone she loved back home. Thankfully, by 1990 Romania became independent, and she was allowed to return home.

11 long years had passed, and her little girl was no longer as little as she had envisioned each night. She returned on vacation when she could, finally maintaining their relationships as she had wanted to all along. However, each time she left Romania, she was filled with loneliness. 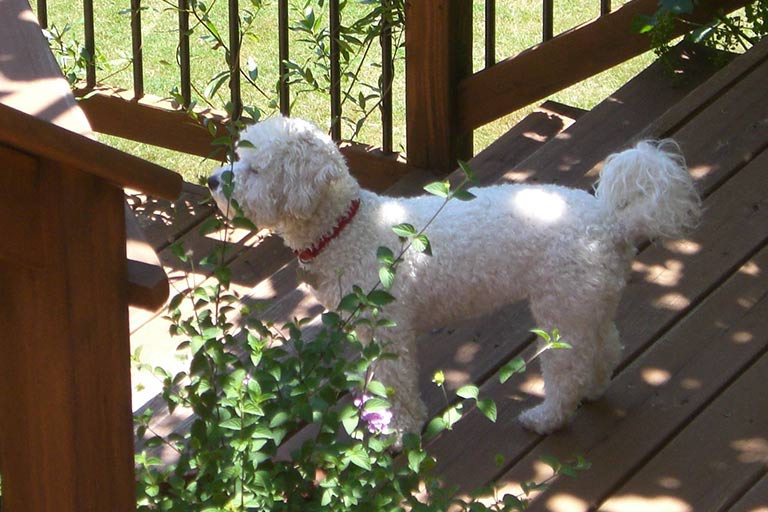 She knew that she had to bring her family over to the United States from Romania, the same journey she had taken all alone. In the meantime her father had already passed away. Sadly, she was only able to see him twice, the second time being at his funeral.

With renewed focus, she brought her remaining family with her to live in the state of Georgia, in the U.S. south. However, this became the best decision the family had made. Each weekend they had large family get-togethers, bringing several generations together every week.

Isabella learned that home isn’t a location, but where your loved ones are, even if that means they dwell within your heart. Her dedication to her family is what continues to spur her unique designs and fashionable wedding gowns. She knows that, above all, to know your family is to experience love, and there is no greater love than the bond between two people choosing to marry.